Can TNB disconnect the electricity supply to you?

Tenaga Nasional Berhad (“TNB”) is the only supplier of electricity in Peninsular Malaysia. TNB has a general statutory duty to supply electricity to anyone who has requested and applied for the same.

The relationship between TNB and the consumers is governed by contract as well as by Electricity Supply Act 1990 (“ESA 1990”) and the Licensee Supply Regulations 1990 (“LSR 1990”). Whilst TNB has a general statutory duty to supply electricity upon request, there are circumstances in which TNB may rightfully refuse to do so.

Consumers have a contractual obligation to make the payment as appeared on their monthly bills within 30 days from the issuance of such bills, otherwise TNB may exercise its power to disconnect electricity supply to your premises. Obligation to pay is also spelt out in the terms and condition of the application form when consumers apply for electricity supply (“Supply Contract”).

In any event, there are certain steps that TNB is required to take before it proceeds to disconnect the electricity supply (“Pre-conditions”). In instances whereby Regulation 3 of the LSR 1990 is applicable, TNB must firstly make a demand in writing giving the consumer in default 7 working days to pay the outstanding sum and subsequently serve a notice of intention to disconnect 3 working days prior to the disconnection. As for instances whereby Regulation 4 of the LSR 1990 is applicable, TNB must serve a notice either by way of registered post or by hand stating the reason and the date the supply is to be disconnected, at least 7 working days in advance before the intended disconnection. TNB is not allowed to disconnect electricity supply on weekends or public holidays. In the event that TNB has failed to adhere to the aforesaid Pre-conditions prior to the disconnection, such disconnection may be declared by the Court as wrongful and invalid.

When consumers first applied for electricity supply, TNB would require them to lodge and maintain a deposit with TNB. This is provided under Clause 4 of the Supply Contract and also Regulation 5 of the LSR 1990. In the event of payment default of the electricity bill and there is insufficient balance of the deposit upon deducting the outstanding sum, TNB may proceed to disconnect the electricity supply to the premises. In doing so, TNB must serve a notice either by way of registered post or by hand stating the reason and the date the supply is to be disconnected, at least 7 working days in advance before the intended disconnection.

Dishonest Use of Electricity

Over the years, there have been drastic increase of cases involving dishonest usage of electricity, or alternatively, better known as electricity theft. Under the ESA 1990, it is an offence for any person who in any manner dishonestly abstract, consumes or uses electricity or alters the index of the meter or other instruments or to prevent the meter or instrument from duly records the consumption of electricity. Further, in the event that TNB finds any evidence on premises that gives them reasonable ground to believe that an offence has been committed [under Section 37(1), (3) or (14) of the ESA 1990], TNB is empowered by Section 38(1) of the ESA 1990 to disconnect the electricity supply to such premises provided that a notice to disconnect is given forty-eight (48) hours prior to the disconnection.

There have been attempts by the consumers to argue that a right to disconnect under Section 38(1) ESA 1990 does not arise or ceases to exist in the following situation:

There are instances whereby the consumers put forth the argument that TNB can only exercise its power under Section 38(1) of the ESA 1990 after the alleged commission of offence is proven in Court (i.e. there must be a conviction by the Court first). However, it was held by the Court of Appeal in the case of Claybricks & Tiles Sdn Bhd v Tenaga Nasional Bhd [2007] 1 MLJ 217 that a conviction is not a pre-condition before TNB may exercise its power under Section 38(1) of the ESA 1990. Last year, the Federal Court in the case of Tenaga Nasional Bhd v Ichi-Ban Plastic (M) Sdn Bhd [2018] 3 MLJ 141 had made it clear that the word ‘committed’ and ‘convicted’ do not bear the same meaning. In the section, it uses ‘committed’ and not ‘convicted’. Hence, a conviction is not a pre-condition under Section 38 of the ESA 1990.

As a matter of practicality, TNB may choose to replace the tampered meter upon discovering evidence of meter tampering, rather than exercising its power under Section 38(1) of the ESA 1990 right away. In the case of Karun Klasik Sdn Bhd v Tenaga Nasional Bhd [2018] 3 MLJ 749, the consumer argued that TNB was not justified in disconnecting electricity supply under Section 38(1) of the ESA 1990 as TNB had replaced the meter allegedly being tampered with. However, the Court of Appeal held that TNB is entitled to disconnect the electricity supply even after the tampered meter had been replaced.

The Federal Court has recently considered the above conflicting approaches being adopted by the Court of Appeal with regards to Section 38 of the Electricity Act 1990. An update will be provided upon the written judgment is made available.

Jason is a Partner in Munhoe. His main practice areas are commercial and civil litigation including a wide range of disputes related to land.

Heaw Eng is an Associate in Munhoe. His main practice areas are civil and commercial litigation. 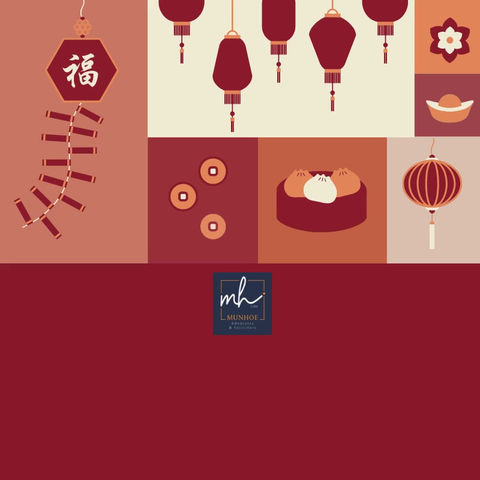 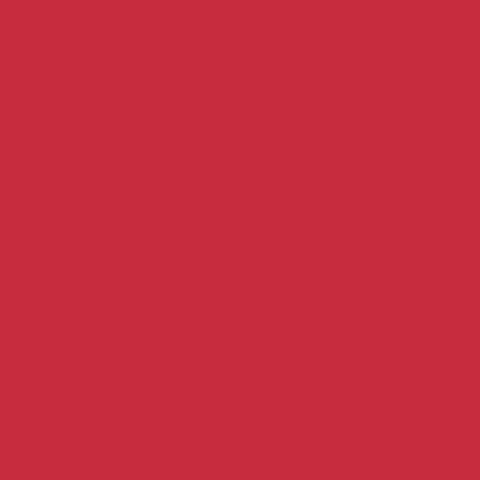